The 2016 Tenor Merlot was crafted from several vineyards across three separate AVAs in Washington State: Columbia Valley, Red Mountain, and the Walla Walla Valley. Farmed using sustainable practices, the vines were limited to one or two clusters per shoot for maximum concentration. They were then hand-harvested in the early morning between late September and late October, with the final pick coming on October 28th, 2016. Upon arriving in the winery, each cluster was hand-sorted, berry-sorted, and then fermented in either stainless steel (81%) or concrete (19%) tanks. Using only the free-run wine, it was then moved to custom French oak barrels for 21 months of cellaring with over 40 individual evaluations by our winemaking team. The resulting 11 barrels were bottled, without fining or filtration, on August 13th, 2018, producing only 257 cases.

Sweet smoked strawberry, plum puree, sandalwood and black tea. Even a hint of dried herbs dance in the background. Swirling brings up plum skin, black currants, bramble fruit, black spices and dark caramel. The palate is plush, round and surprisingly vibrant with a juicy quality to the plump and sultry fruit. It finishes with silky but firm tannins and a mixture of red and black fruits and a hint of licorice. Remarkably pleasurable now, but still a baby.

Additional Information about this Vintage

Harvest & Farming Practices: In most of these vineyards they are farmed with vertical shoot positioning and extensive leafing on the eastside of the vine. All vineyards are farmed sustainably, with Hedges Estate vineyard being farmed biodynamically. Tonnage is controlled via surface area in each block and tons per acre tends to vary between just under 3 tons per acre and just over 4 tons per acre depending on the varietal.

Want more about the Tenor Merlot? 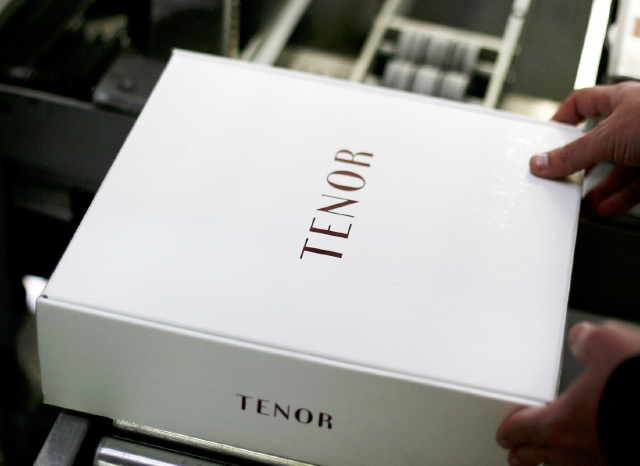